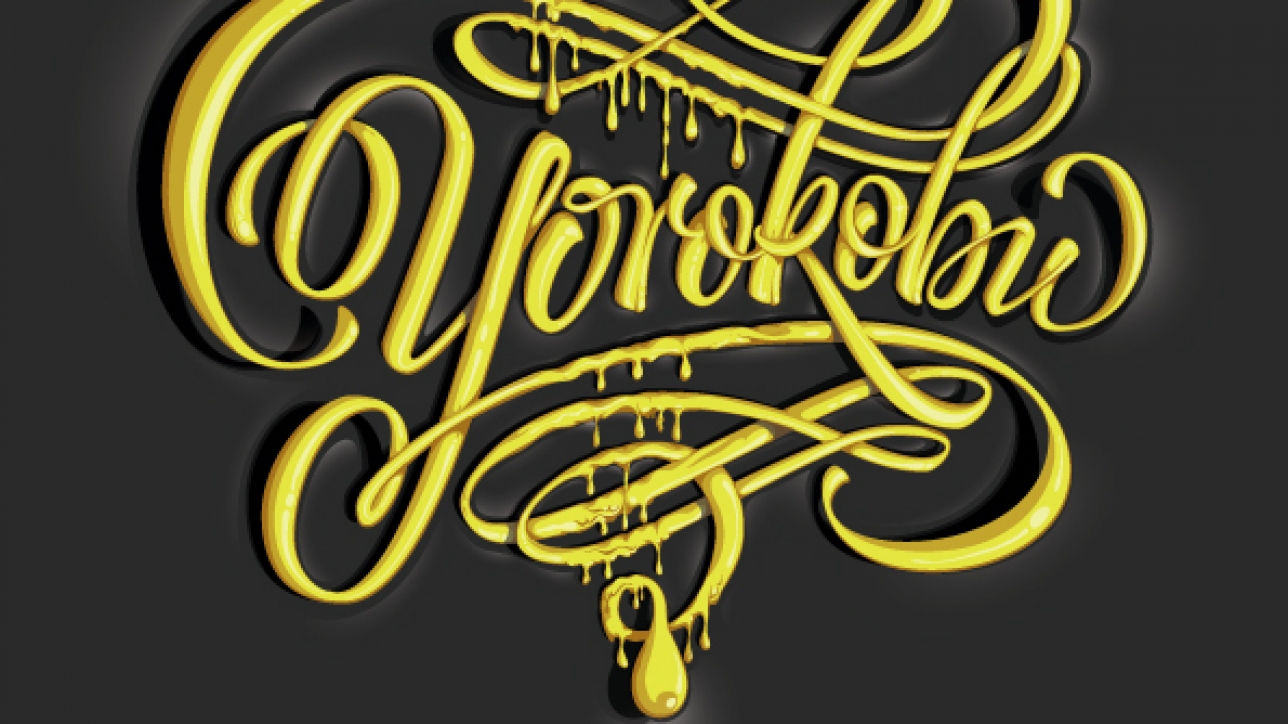 There were maybe 20 of us there on the first day. It was my typography class and we were all bored out of our minds. I had recently graduated high school and had no idea what I was doing. The idea that I was in college was sort of strange because honestly, I never thought I’d be able to afford it.  Due to all the chaos I had going on in my personal life, I didn’t think I’d graduate college either, but it was starting off to be pretty cool.  My grandmother, known affectionately to me and my sisters as “Grandma Hart” made sure I got into college. She always seemed to see something in me that I didn’t see in myself.  She asked me what college I wanted to go to… “I just wanna design stuff,” I told her. She assumed I was referring to cars or designing houses; but, I was referring to graphics and websites. In highschool, I had been introduced to Visual Basic by my computer programming teacher Mrs Fisher. She also saw something in me that I hadn’t yet seen. She exposed me to C++ and other coding languages and helped me to understand how important they’d be in the coming generations.  At the time, I just saw it as an escape from the mundane standard “gotta have em’ to pass” classes. Since I had moved in with my grandmother, I was heavily studying code and learning how to take my designs and post them online, manipulating visuals in ways that amazed other users.  I even started making a little money to design friends’ pages, and so when she asked me about what I was interested in studying in college… it just seemed to make sense.

Months later, I was at the Art Institute of Charlotte, sitting in Mr Jameson’s class talking about “type.”

I had no idea how elaborate the study of typography was.  The layers behind the study of type was like opening some multi-dimensional universe where only the truly devoted among artists would dare to visit.  I thought it was stupid to obsess over something so trivial, until I began to appreciate the beauty of type and the possibilities.

Its ironic, that one of my least favorite classes has become the foundation for something I love and can’t imagine life without.  Type is like music when appreciated correctly.  In history, we learn about the Nubians, Egyptians, Sumerians, Greeks, all these extremely influential societies and cultures with distinct languages.  Their languages held power beyond just communicating from day-to-day but actually activated different areas of their lifestyles.  I dare say, that studying type, will help you get a much deeper understanding of psychology, sociology, and even concepts of energy transfer.  There is vibration in type that activates certain areas of the mind – which is why certain type is used in certain scenarios.

Sometimes I find myself watching films and mentioning how beautiful the typography is. My girlfriend is used to that at this point, and she is even starting to see the distinctions… how rules are bent… how creativity is expressed… all in the manipulation of type.

One of things all designers should have a strong comprehensive grip on, is how to leverage the personalities of fonts, the weights, the serifs, etc. Those who think outside of the box always initiate change.